Straducale is a competition and it is part of the "prestige" circuit. This is a very demanding circuit: 200 km of arduous hills with a difference in altitude of 4,600 metres; some stretches of the Straducale have been covered during the "Giro d'Italia".
The Straducale competition happens at the exact same time as the much better known "Maratona delle Dolomiti", to encourage cyclists to take part in an equally challenging competition, but one which does not require you to go to the Dolomites.
From the splendid town of Urbino, the trail head down to Urbania until the brief ascent to Fagnacci. Then it continues downhill once again until the Rocca Leonella ascent.
Up to this point, the ascents are to be considered merely a warm-up, because the mammoth ascent is the one coming up. At Km 54, it's time to tackle the uphill challenge that is Mount Petrano: this really is hard and it features ten hairpin bends. It's only after the first five that you start to see the end in sight - at 1,160 metres in altitude.

Details of the Monte Petrano ascent

Once over the hill, the road goes down towards Cagli where you'll now face the uphill challenge presented by Monte Cagli, a devastating ascent which, however, is slightly more gentle and easier to cycle on than the one close by, in Chiaserna, which was chosen by the Giro d'Italia on the occasion of the 100th celebration of the Giro. The 18 Km section has an average incline of 6-8% with peaks of 13%, even if for short stretches.

Details of the Monte Catria ascent

There are some spots along this road which are in bad condition, making it hard to maintain a steady rhythm for the entirety of the route; it is necessary to make the most of the sections you can pedal on to give your legs a break.
Towards the end, once you've gone past the cable car, you’ll reach the last flat area that culminates at 1,400 metres in altitude.
Then, it's back down the Chiaserna and then back up first to tackle the Palcano ascent, and then to take on your final effort: Mount Nerone. The ascent is 13.5 Km and features average inclines of 8% and peaks of 14% which lead to 1,400 metres in altitude. At the top, there is a monument dedicated to the 100th anniversary of the Giro D'Italia, which came up these roads in 1999. This part is always exposed to strong winds, so cyclists need to cover up as soon as possible.

Details of the Monte Nerone ascent

The three hardest ascents are now behind you; all that’s left is to pedal downhill to face the last ascents of Mount Cagnero and the one that from Urbania takes you to Urbino; it's the same road you took to reach your destination, just in the opposite direction.
Once you reach your hotel, you should undoubtedly be proud of what you have achieved: it's not every day that you get to enjoy enchanting landscapes and cycle across roads which have made the history of Italian cycling. 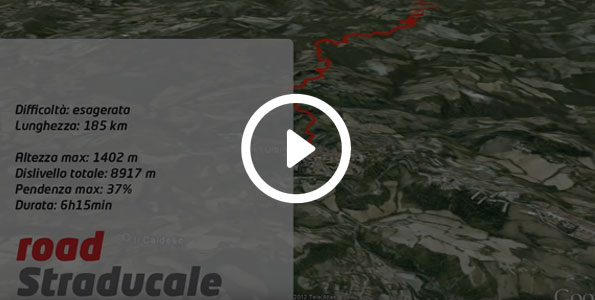 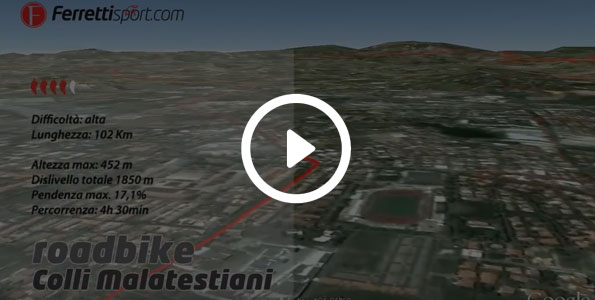 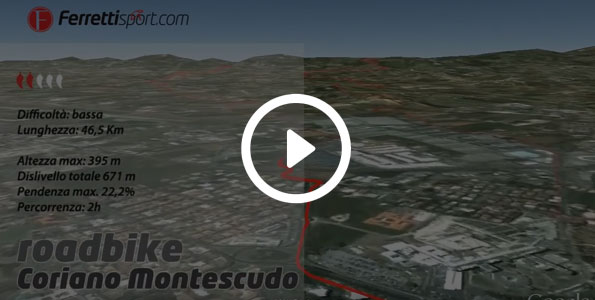 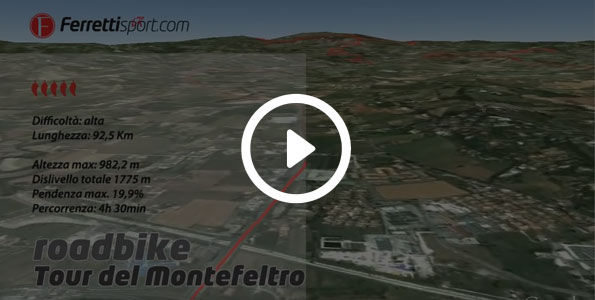 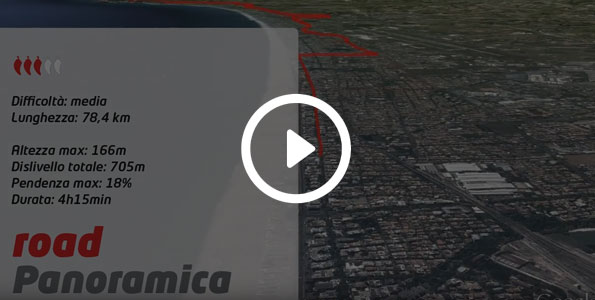 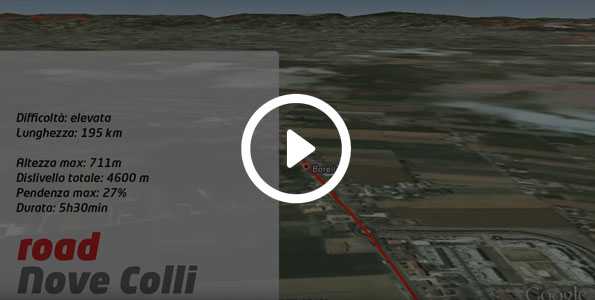 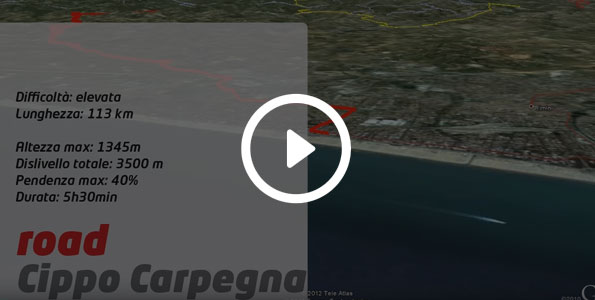